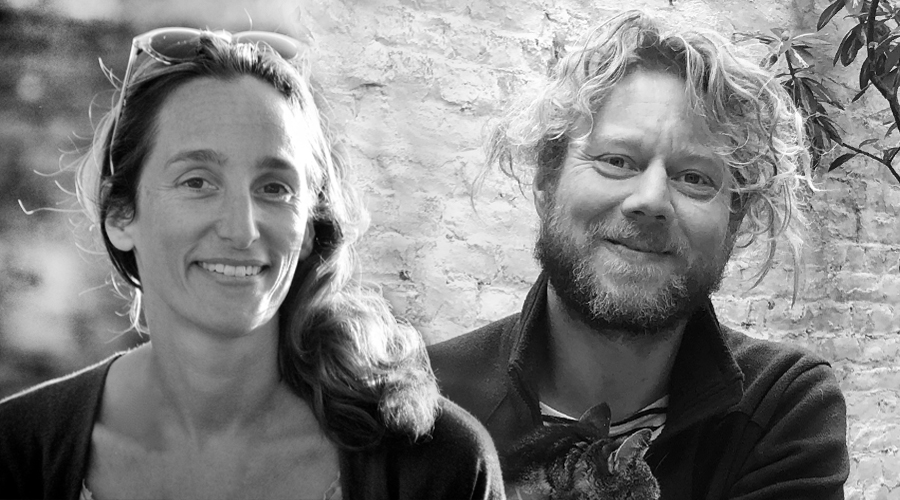 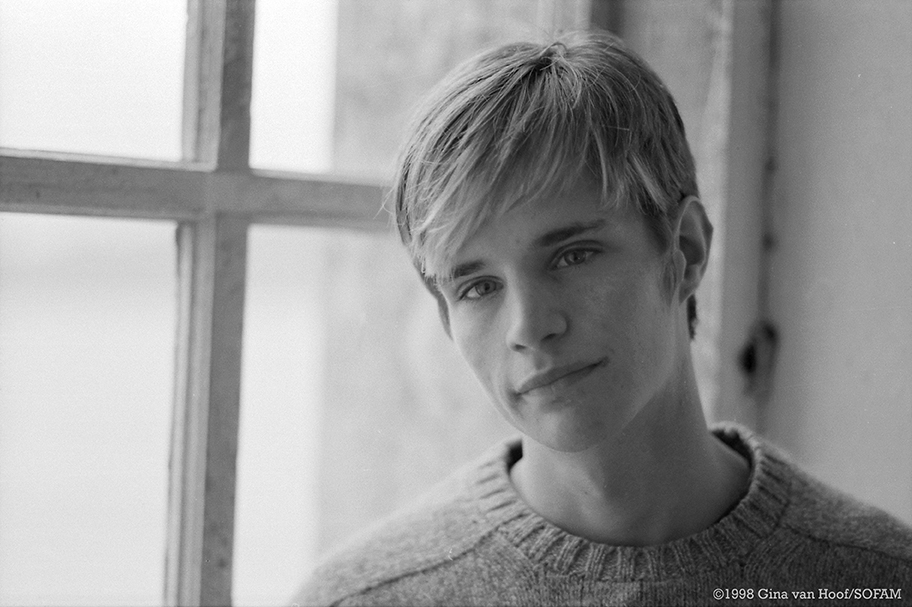 A play about a dear friend: MATT 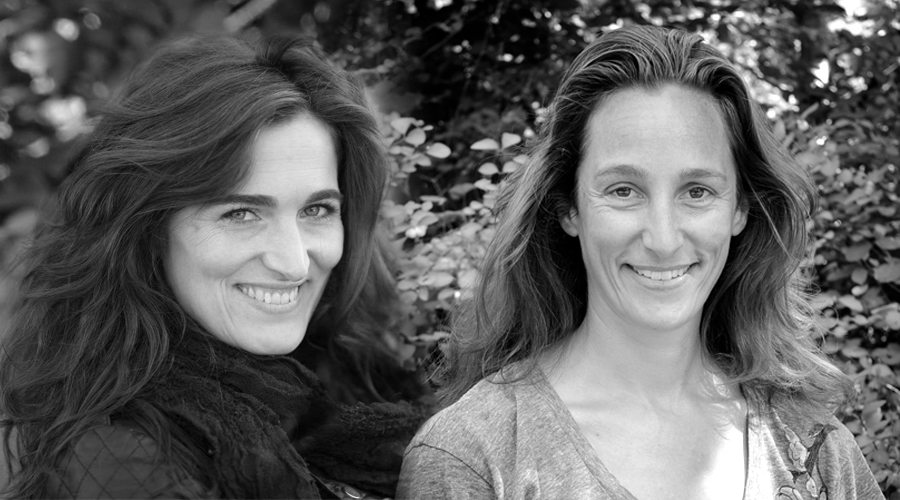 OUT OF THE BOX: Creative Days

Jonathan and I bridge our own artistic and therapeutic research with teaching and the facilitation of retreats. Together we host experiential retreats using several modalities of creative expression.

This retreat supports the expansion of empathy and self-awareness, refining your presence to yourself, to others, and to the world around you. Within the group, we prioritise creation, expression and intuition. We use the creative arts, mouvement, sensory and non-verbal exploration, photography, writing, story telling, land art, meditation, and systemic constellations.

During this retreat we offer a space to feel your body’s wisdom and develop deeper emotional awareness. We cue in the nonverbal through your internal images and symbols, bringing them to consciousness. We invite you to feel your boundaries and broaden your resources by setting out on a path of deeper self-awareness. This is a space in time for YOU. So, come as you are to experience enriching interactions in the company of a heartfelt group.

A play about a dear friend: MATT

A boy was murdered with spectacular cruelty in Wyoming in 1998. He took five days to die. In that time his story swept America and wrung its heart. The President spoke. Stars, celebrities and singers joined the nation’s lament. Huge crowds gathered all over the USA and mourned the passing of Matthew Shepard. A movement was born that goes on today, fronted by Matthew’s mother Judy.

Matt was murdered for being gay. He was twenty-one. It was a hate crime.

Gina van Hoof was his close friend. John Watts his teacher. Gina took the iconic photo of Matt shortly before he died. John directed him in Chekov’s ‘The Three Sisters’. John and Gina want to bring this important story to a wider public, to warn, to educate, to inspire, to ignite their spirits against hate and intolerance.

This play brings Matthew Shepard on stage in his own words, thanks to the help and trust of some of Matt’s closest high school friends. The cast is six, four young actors and two older professionals and the set is the same throughout. Not lavish requirements.

We have a recorded reading of the play available, made at London’s famous Guildhall School of Drama in April 2017. And we have a potential cast lined up, and an experienced West End director, Martin Connor, all waiting in the wings.

Today we know the consequences of hate.

This inspiring story is to be heard by young and old, in a gripping, personal, up close play.

To stage MATT in your local theatre, contact us.

OUT OF THE BOX: Creative Days

During an OUT OF THE BOX workshop we invite you to rekindle your creativity, both individually and as a group.  Innovative creative acts are intrinsically linked to the development and potential of a company. The creative moments we propose release your innate potential, raise self-assurance, reduce stress and increase a sense of belonging among your employees. Our creative and playful approach instills new energy and establishes stronger dynamics within your team.

OUT OF THE BOX proposes customized creative days tailored to your company’s values, needs and goals.